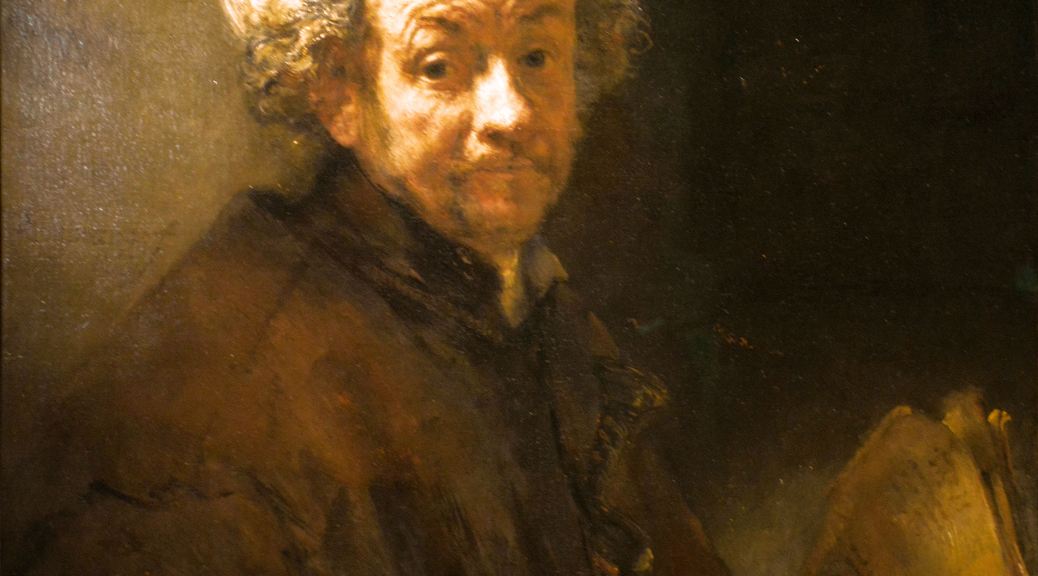 But the best provings of the pure effects of simple medicines in altering the human health, and of the artificial diseases and symptoms they are capable of developing in the healthy individual, are those which the healthy, unprejudiced and sensitive physician institutes on himself with all the caution and care here enjoined. He knows with the greatest certainty the things he has experienced in his own person.(Hanemann The Organon)

Rembrandt van Rijn  produced nearly 100 self-portraits in his lifetime. Rembrandt realised that the essence of creating an action picture was to introduce reactions. His only recorded statement about art was that he sought in his work to create: “the greatest and most natural emotion”.

So in art provings, we seek, as did Hanemann and Rembrandt, to know or see or experience or create with the greatest certainty, the greatest and most natural emotions.  Provings show reactions of the substance or force or stimulus, on the  healthy, unprejudiced and sensitive, just as artworks do.

Songs for the Season

the latest in the art of homeopathy